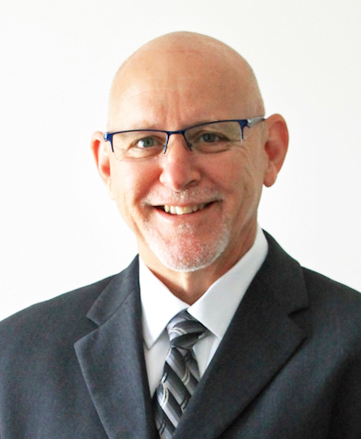 Over the past 33 years, Chuck has taught over 1800 students and has attended thousands of hours of instruction covering a wide variety of leadership and technical skill development topics.

R. A. “Chuck” Adams, Captain (Ret) – Chuck Adams retired as a captain from the Kannapolis Police Department; having served as the commander of the Support Services and Field Operations Bureaus. During his law enforcement service, he was fortunate to work in nearly every capacity within the agency; however, much of his service was in the Criminal Investigations Division.

From 1992-1995, he worked with the US Customs Enforcement on an Organized Crime Drug Enforcement Task Force international drug investigation that resulted in indictments for 54 individuals based in the US as well as in Colombia, Haiti, Sudan, and the Dominican Republic. From 1999 to 2007, he worked with agents of the ATF and FBI as well as staff from the US Attorney’s Offices in Charlotte and Greensboro to prosecute drug and firearms law violators. From 2001-2004, he was cross sworn with the FBI Field Office in Charlotte and worked on a variety of criminal investigations. He holds an Advanced Law Enforcement Training Certificate, an associate degree in Criminal Justice, and is a 2006 graduate of the NC State Law Enforcement Executive Program. In 2005 he led the implementation of the “Project Safe Cabarrus” violent crime reduction initiative. At that time, it was only the second county-wide initiative of its type using the “Project Safe Neighborhood” format in the US; the other being in Arora, Colorado. The Cabarrus County initiative has continued and has served as the model for other programs across the country.

He has been an adjunct instructor for Rowan-Cabarrus Community College since 1989; primarily as an instructor in the Basic Law Enforcement Training program as well as writing and teaching other continuing education programs for both law enforcement and private sector businesses. Over the past 33 years, he has taught over 1800 students and has attended thousands of hours of instruction covering a wide variety of leadership and technical skill development topics. Chuck holds several certifications regarding use of force: including being a specialized firearms instructor, baton instructor, and defensive tactics instructor. Chuck believes it is equally important to learn and teach the techniques of de-escalation and conflict resolution to avoid using any level of force at all, if possible. As a result, he has acquired instructor certifications in verbal de-escalation, implicit bias, and conflict resolution.

He is very active in his church and is a frequent speaker at faith-based events. Chuck is currently working as a consultant and partner with The Centurion Leadership Group based in Winston-Salem, NC. He is married with two children and four grandchildren.