What is a Centurion?

A number of Roman centurions are mentioned in the New Testament, including one who came to Jesus Christ for help when his servant was paralyzed and in pain. That man’s faith in Christ was so strong that Jesus healed the servant from a great distance (Matthew 8:5–13).

Another centurion, also unnamed, was in charge of the execution detail that crucified Jesus, acting under orders of the governor, Pontius Pilate. “And when the centurion, who stood there in front of Jesus, saw how he died, he said, ‘Surely this man was the Son of God!'” (Mark 15:39 NIV)

Later, that same centurion verified to Pilate that Jesus was, in fact, dead. Pilate then released Jesus’ body to Joseph of Arimathea for burial. Yet another centurion is mentioned in Acts 10. A righteous centurion named Cornelius and his entire family were baptized by Peter and were some of the first Gentiles to become Christians.

The final mention of a centurion occurs in Acts 27, where the apostle Paul and some other prisoners are put under the charge of a man named Julius, of the Augustan Cohort. A cohort was 1/10th part of a Roman legion, typically 600 men under the command of six centurions.

Bible scholars speculate Julius may have been a member of the emperor Augustus Caesar’s Praetorian Guard, or bodyguard cohort, on special assignment to bring these prisoners back. When their ship struck a reef and was sinking, the soldiers wanted to kill all the prisoners, because the soldiers would pay with their lives for any who escaped. “But the centurion, wishing to save Paul, kept them from carrying out their plan.” (Acts 27:43 ESV) 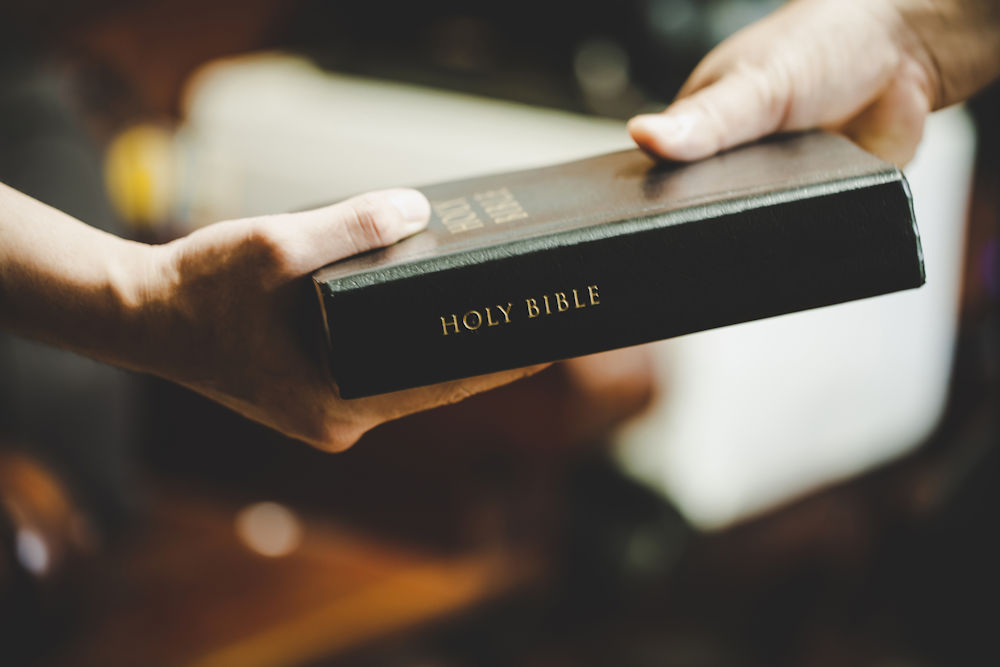